America’s commercial wine industry was born in Kentucky in 1798 when the Marquis de Lafayette’s winemaker, Jean-Jacques Dufour, set out into the new nation to find suitable land for growing grapes. He arrived at the “Athens of the West” – Lexington – and made the acquaintance of Henry Clay. Backed with money from several prominent statesmen, including Clay, Dufour formed the Kentucky Vineyard Society and bought 600 acres on the Kentucky River, in what’s now Jessamine County. Dufour planted what he called the “First Vineyard” and, in 1803, his first vintage went to an appreciative Thomas Jefferson.

Overcoming crop damage from the Civil War, as well as vine diseases, by the mid-1800's Kentucky had become the nation’s third-largest grape and wine producer. However, Prohibition put Kentucky's grape and wine industry out of business and many Kentucky farmers turned their acreage over to the production of tobacco.

Kentucky passed legislation in 1976 allowing wineries to operate, and tobacco settlement funds have provided Kentucky farmers the opportunity to once again explore grapes as a cash crop. The grape and wine industry have seen tremendous growth in the past ten years, with grapevine acreage growing from 67 acres in 1999 to an estimated 500 acres today. In just five years, the number of Kentucky wineries has matured from 15 to more than 50 and is still growing.

General LaFayette, a French revolutionary soldier, returned to America with his personal Swiss winemaker Jacque Dufour and traveled throughout the colonies of the new United States. Dufour later settled in the "Great Bend of the Kentucky River" in Fayette County, and sent for his family in Switzerland to join him. He planted the first commercial vineyard in 1799 with European vinifera vines which were soon killed out from the cold winters and the diseases of the humid summers. In 1826 they completely abandoned the project. The small Swiss community resettled on the northern banks of the Ohio River, in Indiana and founded a town which was called Vevay after their hometown in Switzerland. This area later became known as the "Rhineland of America".

Kentucky was the site of the first commercial vineyard in America. Jacque DuFour started the Kentucky Vineyard Society to develop the grape and wine interest in Kentucky.

According to Federal Census records, 136,000 gallons of wine was produced in Logan, Washington, Boyle, and 27 other counties. Kentucky was recorded as the third largest wine producing state in America.

Prohibition was enacted and the wine industry came to a stop. People began using the quicker yielding corn for their whiskeys, and the vineyards were never replanted because of the difficulty in cultivating.

Carlton and Ann Colcord planted a 20 acre, French Hybrid vineyard on Cain Ridge near Pairs, KY. They started the Cain Run Winery with a couple of professional winemakers, making wine in the French nouveau style. Unfortunately, their efforts were short-lived mostly due to restrictive wine marketing laws, and Kentucky's unfamiliarity to dry wines. 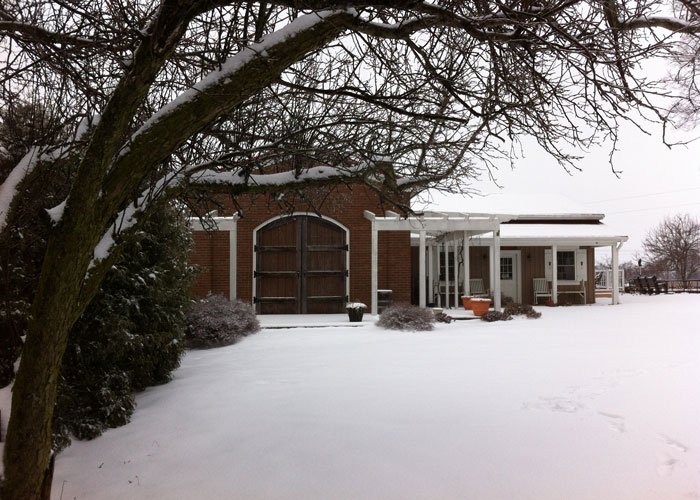 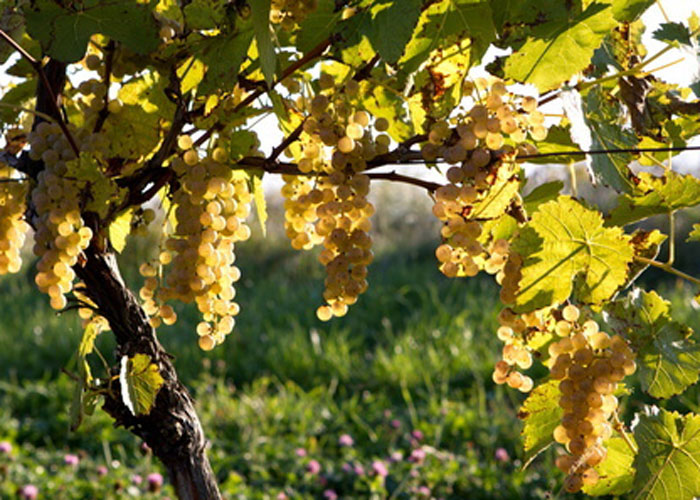 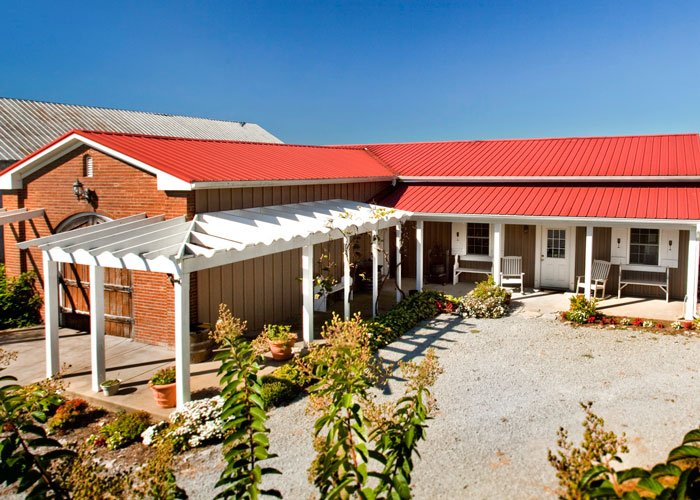 We are committed to ADA compliance. Read our accessibility statement.